If you bring your children up speaking more than one language, what is the most common reaction that you hear from other people? For me, it has always been, “Oh, how marvellous! Children are little sponges, aren’t they? They pick up languages so easily”. As a mother of an 11 year old and a 13 year old, it now takes all my strength to resist saying, “No. Children aren’t sponges, and bilingualism isn’t that easy”. Since I’m much too polite to say it, I’ll write about it, in the hope that it makes some people stop and think before enraging someone like me.

Yes, it is obviously easier for kids to learn a language when they are kids, and there are many other advantages to being bilingual. Still, the ‘children are sponges’ analogy always feels so dismissive, to both children and their parents, of the effort that goes into becoming truly bilingual.

When we had our first child, we were living in Germany. I’m Scottish, so spoke to my daughter in English, although I was so immersed in the local language, that I actually found this difficult at first. After 10 years in Germany, I rarely spoke English, other than on the phone to my parents.

When my daughter started Kindergarten, at the age of 3 years, she understood German but didn’t speak much. I can remember her teacher telling me that they’d taken her into the stationery cupboard, and let her point out what she wanted, because they hadn’t known the word ‘glue’, and she didn’t know ‘Kleber’. By the time her little brother went to Kindergarten, two years later, she’d switched to speaking almost entirely in German, and he spoke very little English.

When we moved to Geneva, people told us, “Oh, they’ll be fluent by Christmas!”. They weren’t, you’ll be unsurprised to hear. They were 4 and 6 years when we moved, and in French speaking school. One of the hardest parts of this time was school and homework. For all of us. It took the kids a good year before they could speak French, and another year before I’d say they were reasonably fluent. By the time we left Geneva, they were almost at native speaker level.

Now we are in UK, and they only speak English. So our kids have gone from being English speakers, to German speakers, to French speakers and now back to English speakers. I realise that this is probably quite unusual, but it has given me some insight into the learning of languages, and what slumbers inside them.

At each stage along the way, the kids were truly fluent in each of their languages. There wasn’t really a time where they were equally fluent in two languages – except perhaps just before we left Switzerland. Settling the kids into the new school and community was more important to me when we moved. Perhaps if we’d worked harder, we could have kept French going.

Right now, my son understands some French, and my daughter somewhat more. She is in her second year of high school, and has been told she is at Higher (A-Level) standard. They understand German, but are reluctant to speak in what their dad calls their ‘father tongue’. Again, my daughter is more fluent, or perhaps more willing to just give it a go, and talk!

Recently we decided that we’d only speak German at the dining table, and that no English would be allowed. We have to allow extra time for them to speak, as they have to get their thoughts together, and their words in the right order. It can be frustrating, but I can already see improvement. They’ve started speaking in German when they are alone. Last night my husband and I stood at the bottom of the stairs and listened while they played Minecraft, and chattered away in German.

“What a cheeky boy!”, I exclaimed. “He speaks really good German! Here’s me worrying about his language skills, and he is really quite fluent!”

Most bilingual families have a stack of books, CDs, videos or other teaching aids. Many of us attend extra classes with our children – understanding is so much easier than speaking, and speaking is so much easier than writing. Getting kids to a level, where both (or all) languages are of a similar standard requires effort from the parents and the kids. For many families, a decision is made to prioritise one language, particularly when the children move up through the school, and have more and more homework.

Bilingual parents spend time online, asking advice on fora or Facebook Groups, checking out the latest resources for bilingual families, reading the latest research, and searching for tips on supporting bilingual kids. One of the things that has been concerning me, is that my kids don’t speak in their minority language, and I’ve been trying out some of the tips that Millie Slavidou outlined here.

For the kids, this means extra homework – and despite what many think, it doesn’t mean they get a free ride in their ‘foreign language’ lessons in school. They still need to understand grammar, and sometimes they are punished for being more advanced, i.e. using more advanced grammar than the test called for, and being marked incorrect.

For the parents, it means increased stress, conflict and worry. Many people think that they’ve done something wrong, when their child doesn’t pick up both languages easily, as they have believed the sponge myth. If they ask their GP or paediatrician at this point, they may be advised to concentrate on just one language – this mistaken advice is often given by ‘experts’ who are experts on child health and nutrition but not bilingualism!

Bringing our children up monolingual was never an option for us, and I don’t regret for a second that we went the bilingual route. Not only because it offers our kids advantages in their life, but it enables communication between our children and their wider family. My in-laws don’t speak English, and my parents speak some German, but not enough to have a heartfelt conversation with their grandchildren. I do wish though, that I’d known at the start that it would be a lot of work. It wouldn’t have changed my mind, but I would have been better prepared. 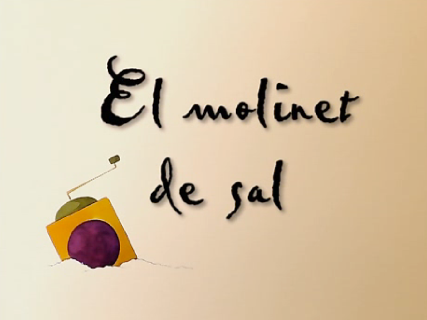 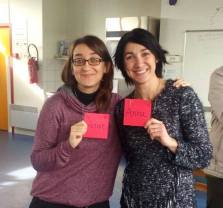 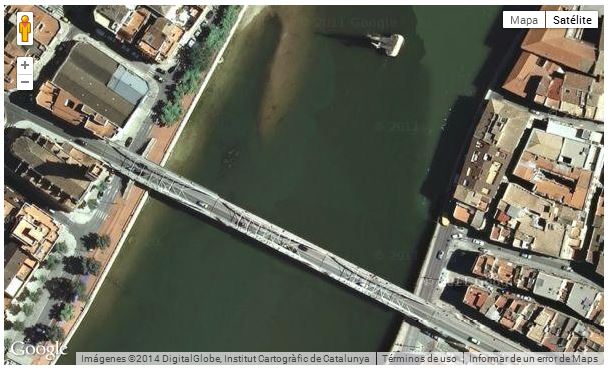